How to write a great video game character

Imagine you’re in charge of creating a character for a video game. You can’t believe your luck, to have such an awesome job!

You’ve put the work in. You’ve got a great character. Boom.

But then playtesting comes around.

And that’s when you find out that players couldn’t care less about your characters!

Oh no. What is going on here?

The problem is that the characters haven’t come to life yet. They’ve got all the externals, but like the Tin Man in The Wizard Of Oz, they don’t really have a heart. 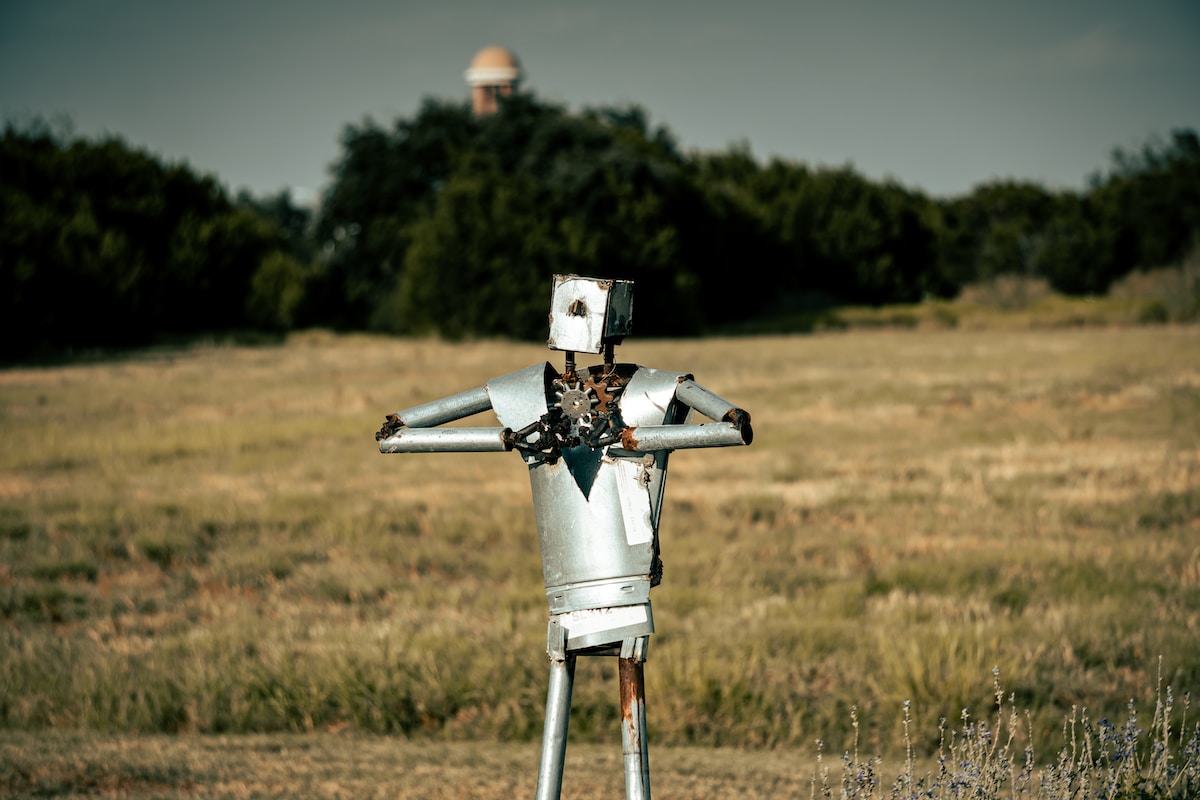 Why does this happen?

Often, it’s because most of the dev team aren’t thinking of these characters as real people. They’re focused on elements of the character - like ragdoll physics, for example, or hair - but they’re not taking in the whole person. And they’re definitely not THINKING of them as a person - because they’re not acting like one! Not yet, anyway. They're not talking or moving around or exerting their will. For most people on the team, the characters don’t start coming to life until late in development. And if the dev team isn’t treating the characters as real, often the game isn’t treating them as real, either. And this affects the player’s experience.

Of course! But they have ten million other things to do - characters are not at the top of their list. (They are, however, on the top of YOUR list, so this is where you really earn your keep as a game writer.)

Why are things this way? Why haven’t things changed?

Well, if game studios had actors wandering around the place - random Robert Downey, Junior types who were 100% focused on bringing the character to life, asking important questions like  “What’s my motivation?” - then maybe things would be different! But game studios aren’t going to hire full-time actors any time soon.

But they ARE going to hire full-time writers. (That’s you.)

So the solution here is to think like an actor. Ask the questions an actor would ask. 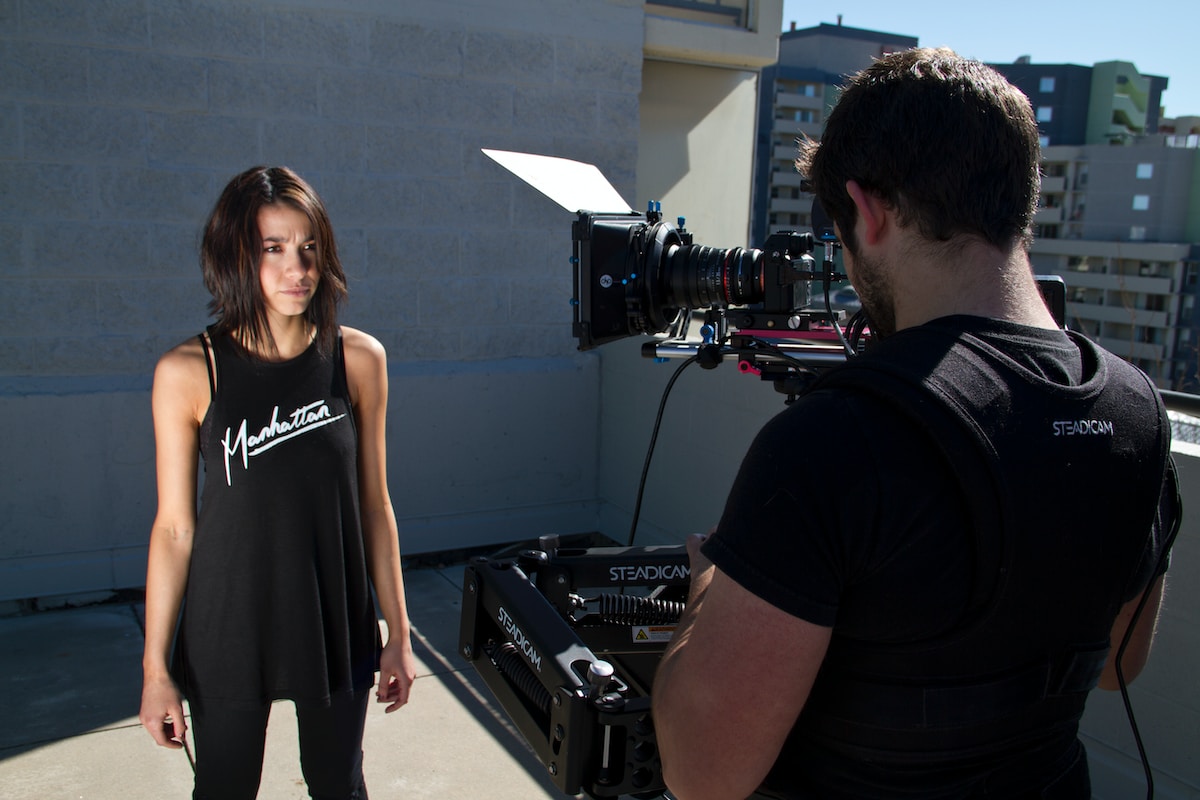 Here are three questions that you can use, today, right at your desk, to start building your character from the inside out.

You may already have the basics; now it’s time to go deeper. For example, if you know how they look, how do you think those looks could have shaped their personality? For example, let's say they’re short. If so, do you imagine they were teased as a child? Would this drive them to be angry, or competitive, or withdrawn?

You can also think about their place in the world - how they were raised, and how that shaped their outlook on the world. And of course psychology is catnip to any writer. This is a huge topic. The point is just to ask “Who is this person?” and keep asking to uncover them, layer by layer.

(We are not limited to humans here! Instead of "person", I could have written "sentient creature", since that covers robots, talking animals, etc, but it doesn't have the same ring to it.)

You may already be doing some of this work as a writer, but push yourself. Get some skin in the game. Imagine if you had to PLAY this character, in public, with all eyes on you. Could you be convincing? Could you BE this character? (Now you’re thinking like an actor.)

What do I want?

This is a deceptively simple question. Most game characters don’t seem to want ANYTHING. They’re just - there. No wonder nobody cares about them! The way to make a character interesting is to make them interested in something. Get clear on what it is they want. It doesn't have to be fancy. It just has to be important to them.

What do I have to overcome to get what I want?

At the end of the day, stories are about two things: desire and obstacles. By now, you’ve got a desire; now it’s time to think about obstacles. Not just gameplay obstacles, but story obstacles as well. How badly does this character want to achieve their goal? Are they incredibly motivated? Will they stop at nothing? Or will they quit at the first sign of trouble?

If the character is really motivated to achieve their goal, then these obstacles won’t stop them - they’ll just make them more determined than ever to get what they want - or die trying.

Because the first person that has to care about your characters isn’t your player - it’s you.

(And if you're lucky, maybe Robert Downey, Junior will be your voice actor. He'll appreciate all the hard work you did.)

Want to get these stories delivered straight to your inbox, every week?

Susan’s first job as a game writer was for “a slumber party game - for girls!” She’s gone on to work on over 25 projects, including award-winning titles in the BioShock, Far Cry and Tomb Raider franchises. Titles in her portfolio have sold over 30 million copies and generated over $500 million in sales. She is an adjunct professor at UT Austin, where she teaches a course on writing for games. A long time ago, she founded the Game Narrative Summit at GDC. Now, she partners with studios, publishers, and writers to help teams ship great games with great stories. She is dedicated to supporting creatives in the games industry so that they can do their best work.

Previous
It's your first day at work! Any questions?
Next
Game Writing: Expectations v Reality
Return to site
All Posts
×

We just sent you an email. Please click the link in the email to confirm your subscription!